The EHOA is run by owners for owners and is administered by a Board of volunteers whose aim is, above all, to represent the owners and help make eventing fun.

Please do contact any of the Board members if we can help in anyway.
Board members individual  contact details can be found by clicking on their profile pictures, or contact us via theehoa@gmail.com 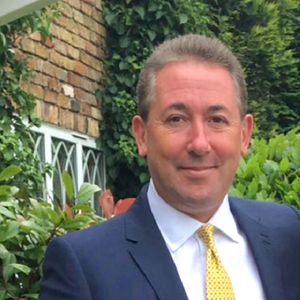 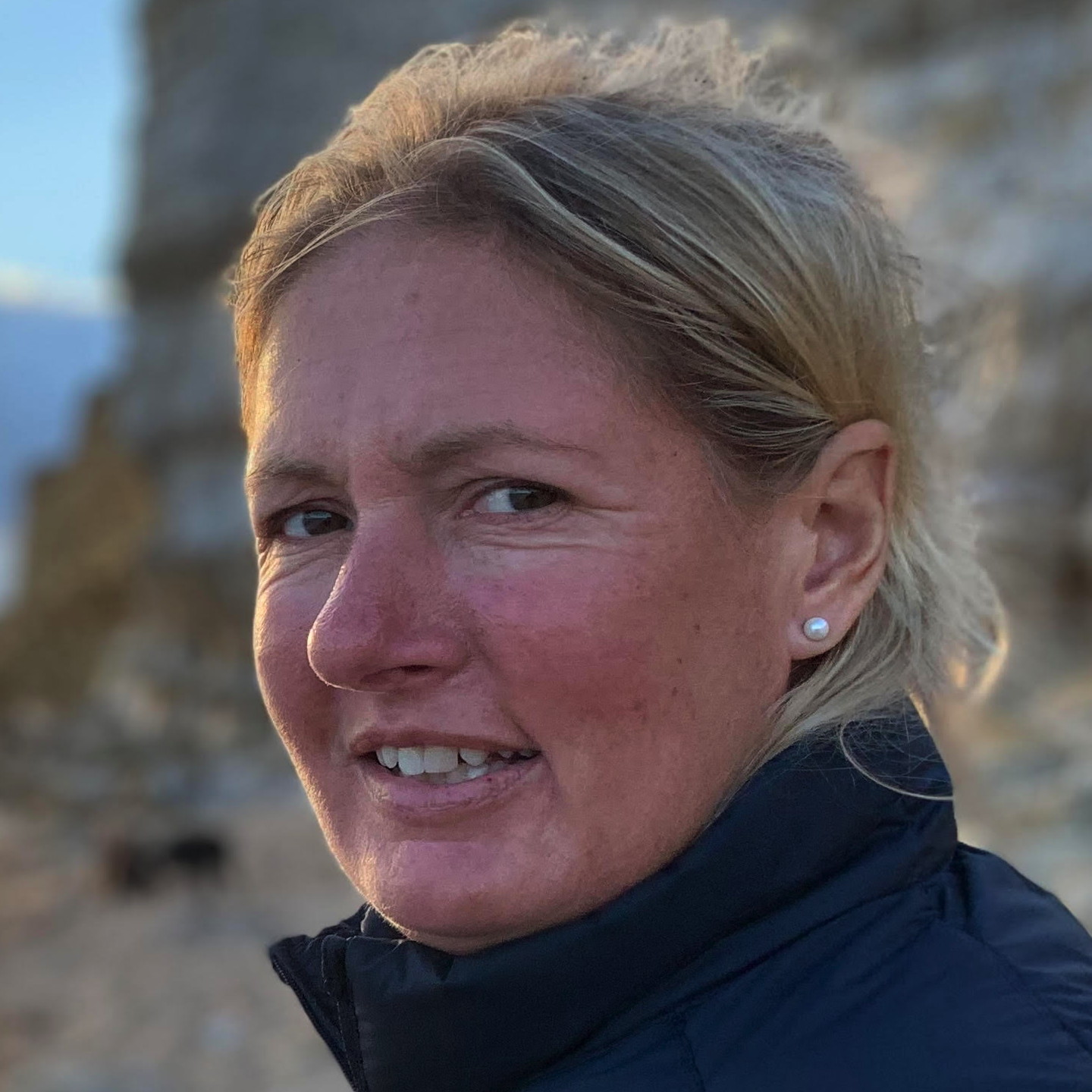 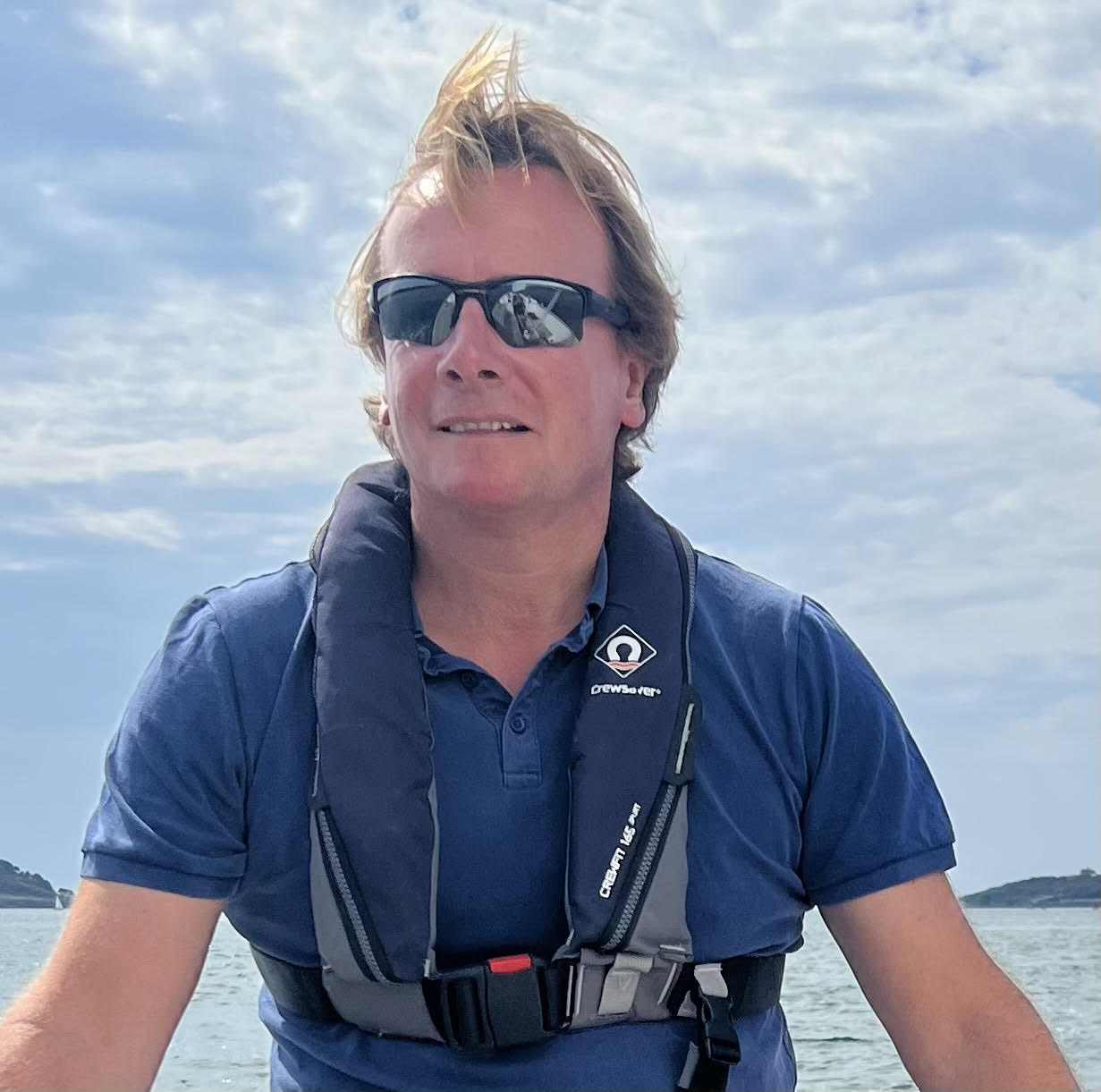 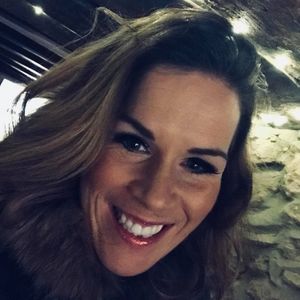 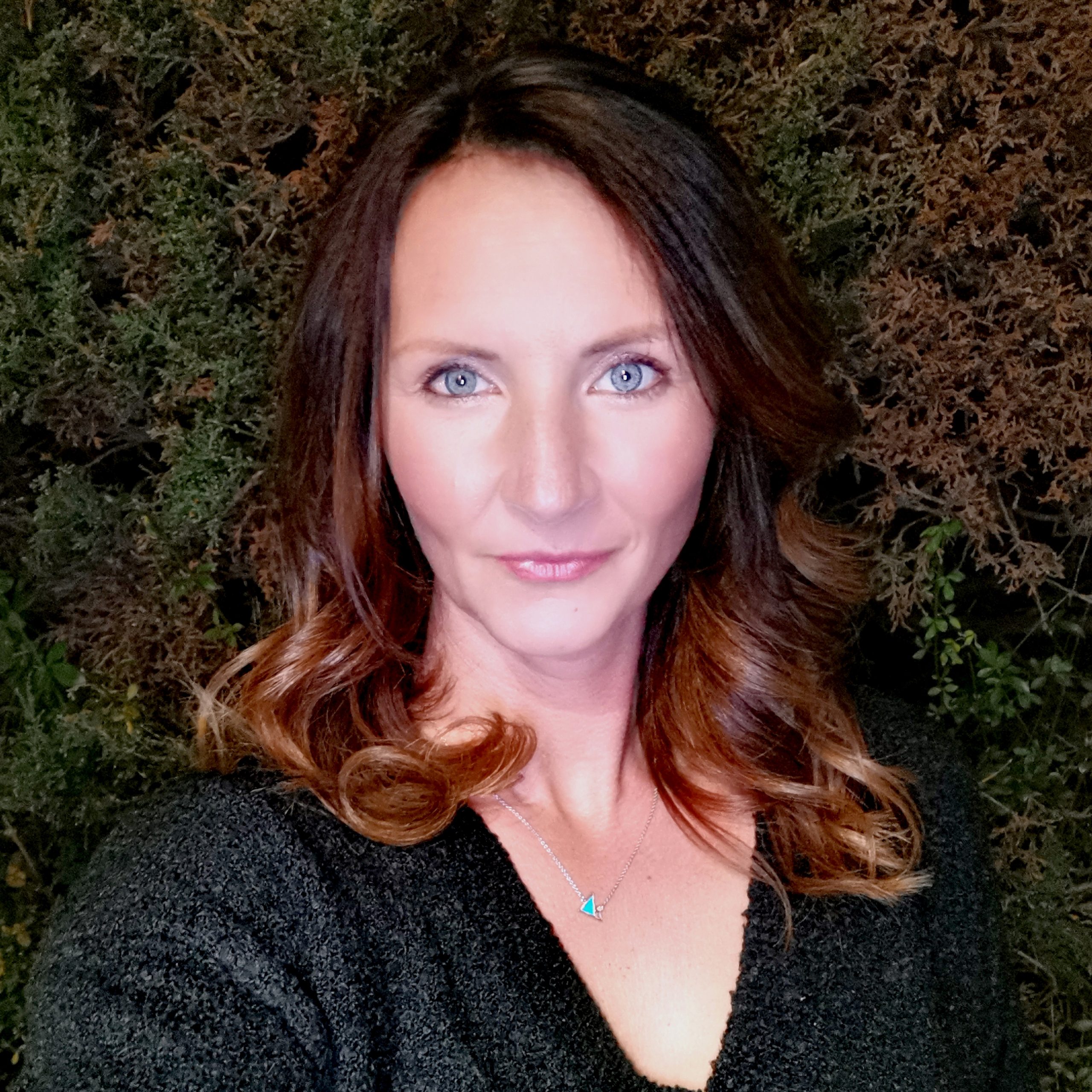 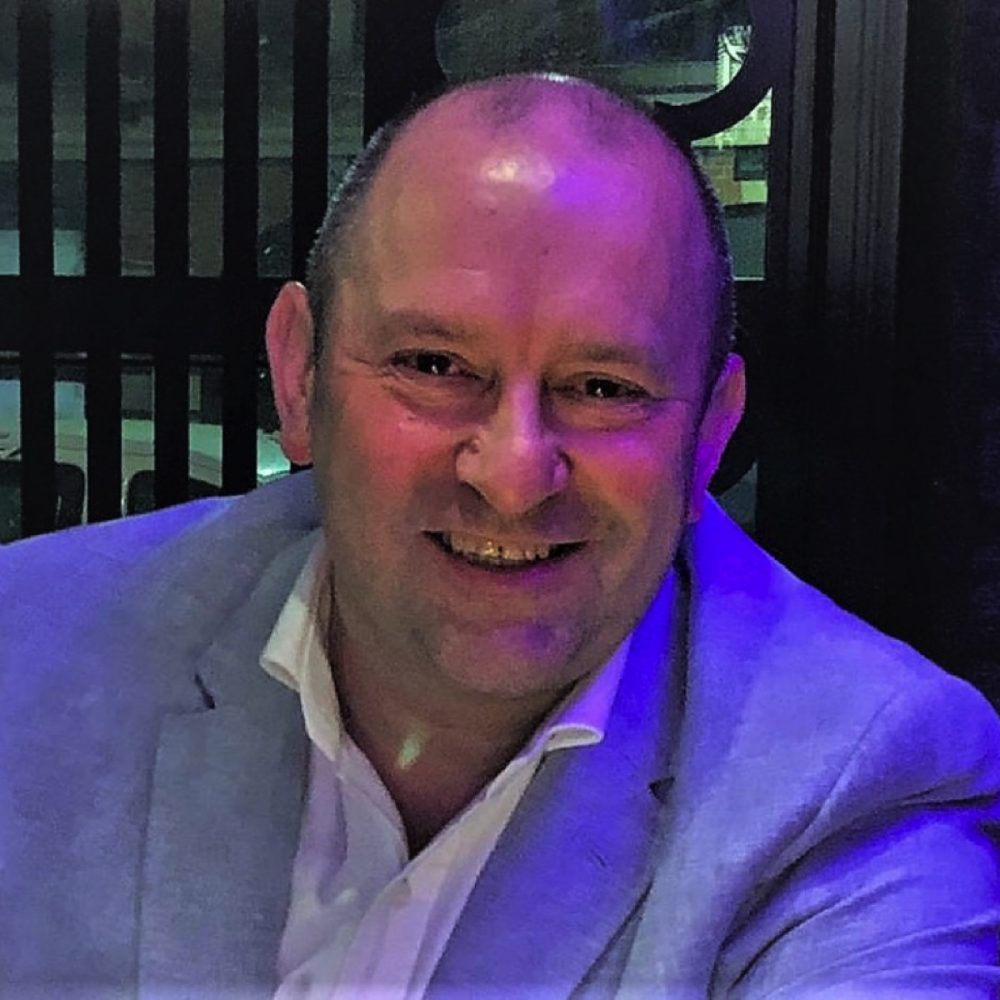 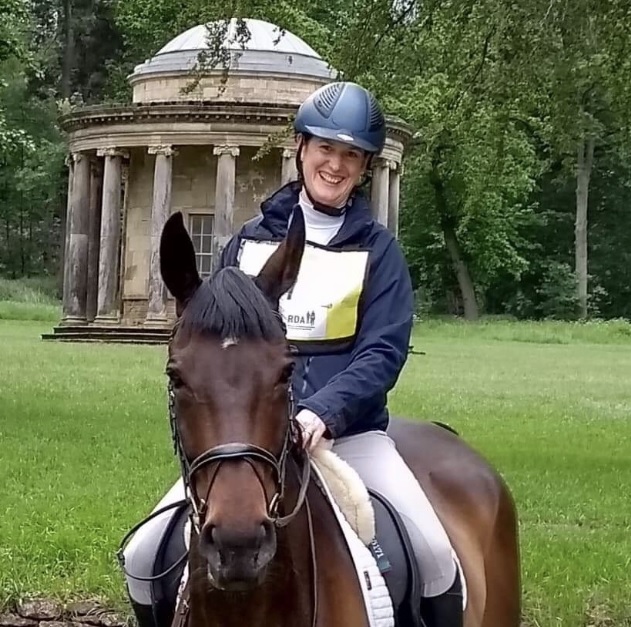 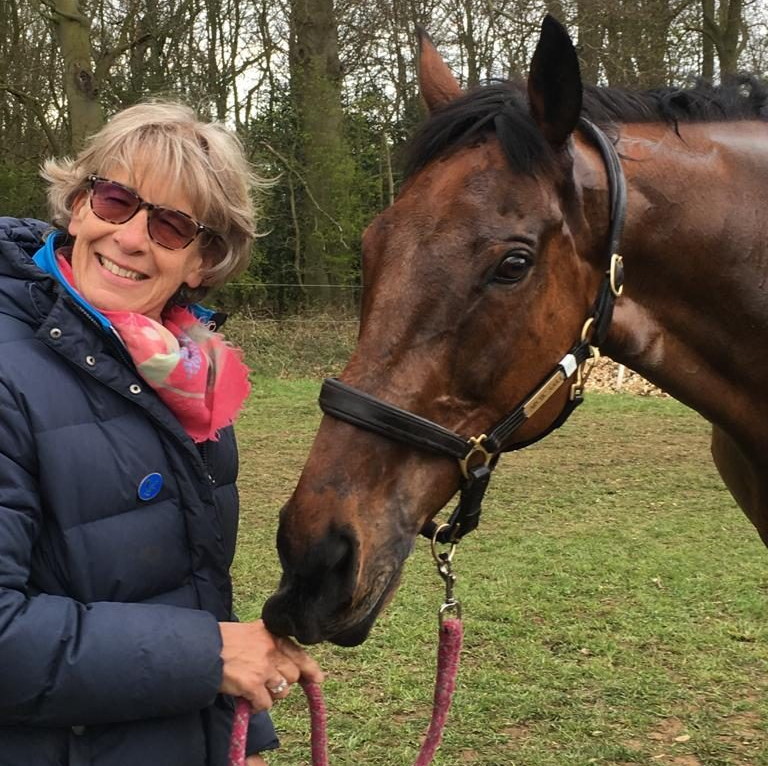 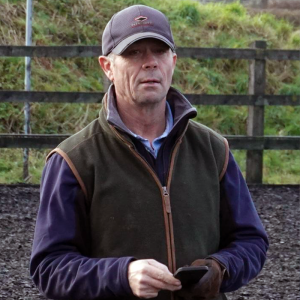 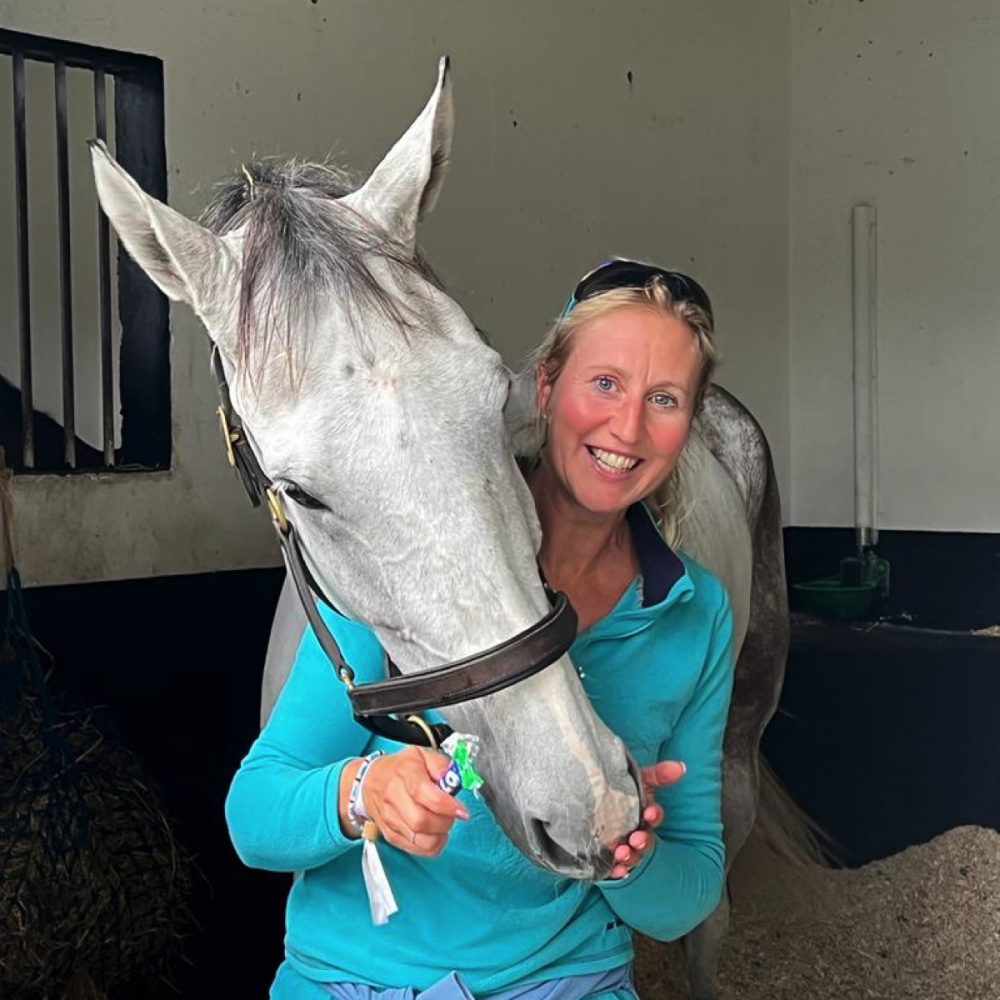 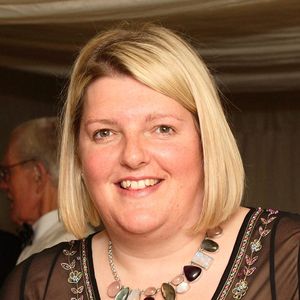 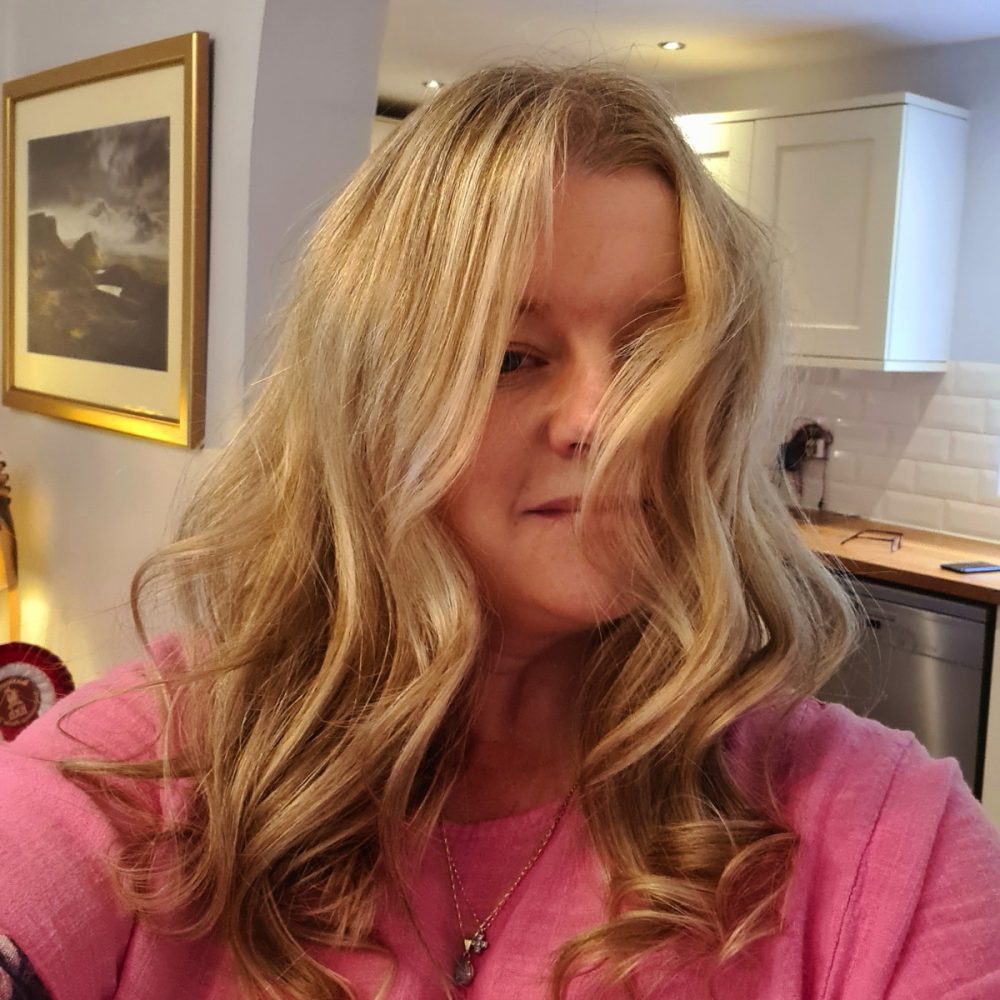 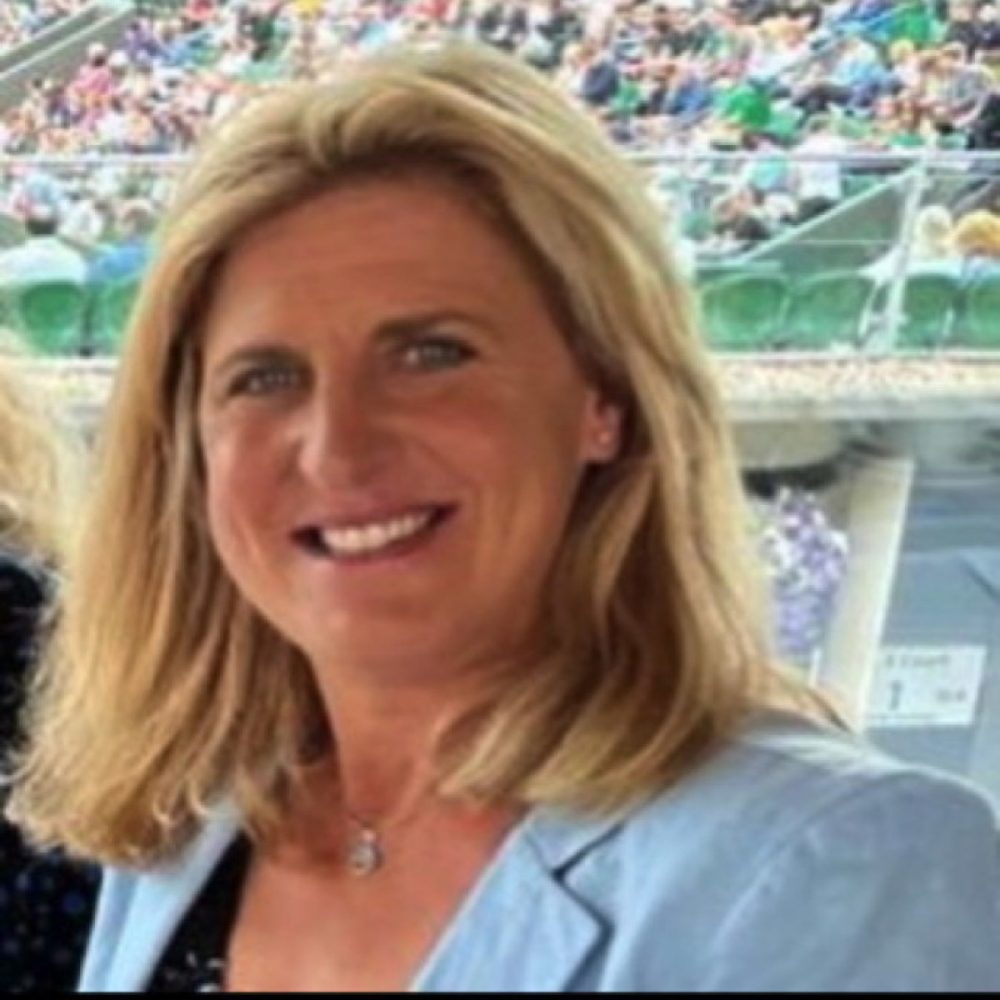 EHOA representative on the BE Sports Committee 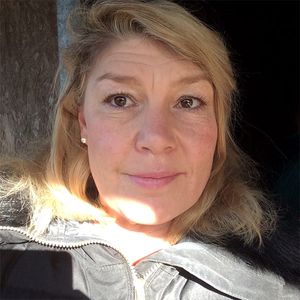 Adrian has bankrolled his daughter’s eventing passion for many years and has now become an avid follower of the sport. He is also a sponsor of Francis Whittington. He and his wife also own horses with Fiona Breach

Adrian has been involved in the Financial planning world for almost 30 years and now runs two Independent Financial Advisory practices, one of which specialises in assisting top level sporting professionals.

Hi, I’m the membership secretary for the EHOA. It’s a role I fit in around everything else I do. I work at British Equestrian and will be at some events throughout 2023.

I manage our EHOA membership list, contacts all members by email and manage the GDPR. Look out for me at events and in our hospitality marquees in 2023

Alex is a keen sportsperson with a special interest in Eventing. He has a horse with elite rider Kitty King. Alex has been in London for the past 30 years in the insurance industry and now owns an Artisan business in Dorset.

Helen Bowler, is a keen volunteer and syndicate owner with Vittoria Pannizon.

Kimberly and her husband Alex will be known to many EHOA members as hosts of the hospitality tents at Burgham and Blair over the last few seasons. Kimberly enjoys competing her own horse as well as travelling far and wide to spectate.

A keen follower of elite sport, look out for Kimberly at her annual holiday destinations – Badminton, Bramham, Blair and Burghley and Bicton.

A life-long equestrian, and particularly show-jumping, enthusiast, I first became closely involved in affiliated eventing when I joined the syndicate formed to retain Arctic Soul for Gemma Tattersall. That has been such fun and also very educational, and has led to Gemma and I acquiring two further eventing prospects, one a horse at novice level and the other a youngster yet to compete.

Having retired, I now have time on hand to become practically involved in the sport rather than being just an avid spectator. In addition to EHOA activities, I also plan to spend time volunteering as a fence judge or other event roles.

Mark has been a career event rider & trainer since 1979. Has run his own yard at Rawlins Farm since 1992 as a livery and training facility and imports Celle Francaise under the “Society” prefix.

He has competed at all of the major UK events and many abroad. Mark is a Level 3 coach and represents the EHOA as a member of the BE Sports Committee. He likes a round of golf too!

I started BE Eventing in 1991 as an owner rider up to Int level and I now compete at 90/100 level as a grassroots owner/rider. I am half owner of Shannondale Archie who competes at 3* level with Bill Levett

Becky is an experienced sports PR professional who has been involved in eventing forever. She has worked on 4 Olympic Games on the media side, and at Badminton, Burghley, Gatcombe, Windsor and Olympia. Becky has joined the board to head up the PR side.

EHOA representative on the BE Sports Committee

We use cookies on our website to give you the most relevant experience by remembering your preferences and repeat visits. By clicking “Accept All”, you consent to the use of ALL the cookies. However, you may visit "Cookie Settings" to provide a controlled consent.
Cookie SettingsAccept All
Manage consent