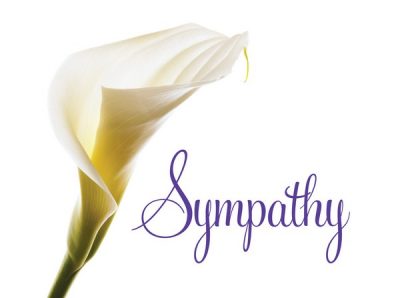 The EHOA was sad to learn of the passing of Rexonald Roy Comyn Boucher on 8 August 2020, aged 91.

Rex Boucher died at his home in Kent that he had shared with his wife, Marguerite Bellamy MacRae, for 66 years.

Rex and Marguerite owned many event horses and were loyal and successful owners in British Eventing. The were members of the EHOA for many many years.  Notably, they owned Flintstone IV who came third at Badminton in 2000, sixth at Kentucky 2001 and was selected to represent Great Britain at the 2000 Olympic Games with Rodney Powell. And, Major Sweep who won team gold at the Young Rider European Championship with Tom McEwen in 2010.

Rex is survived by his wife, Marguerite, their two sons, Hugh and Robert, and their grandchildren, Thomas, William, Katharine, Caroline and Dr. Alexander Boucher.


Warning: A non-numeric value encountered in /home/customer/www/ehoa.org/public_html/wp-content/themes/Newspaper/includes/wp_booster/td_block.php on line 352