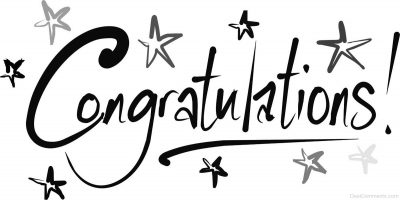 The British Equestrian Federation [BEF] has today confirmed the combinations that have been long-listed for the 2019 FEI European Championships.

From this list up to six combinations will be selected to represent Great Britain at the 2019 European Championship, which this year take place in Luhmühlen, Germany, from 29 August to 1 September 2019.

The long-list, in alphabetical order by athlete surname, is:

World Class Eventing Performance Manager, Dickie Waygood, commented; “We are very excited and looking forward to the European Championships in Luhmuhlen. Off the back of some phenomenal results by British riders this season, we have a very strong squad to choose from and Selectors will have a tough decision to make when it comes to announcing the combinations that will head out to Germany in August.”

More information on the 2019 European Championships can be found HERE.

Don’t miss your chance to enter the draw for tickets to the Paris 2024 Olympic Games! Register on the ticket portal between 1 December and

Equiratings released their latest podcast which is all about our EHOA 4* league and the winners Ros Canter and Kate James, owner of Pencos Crown

Read More »
November 12, 2022
We use cookies on our website to give you the most relevant experience by remembering your preferences and repeat visits. By clicking “Accept All”, you consent to the use of ALL the cookies. However, you may visit "Cookie Settings" to provide a controlled consent.
Cookie SettingsAccept All
Manage consent