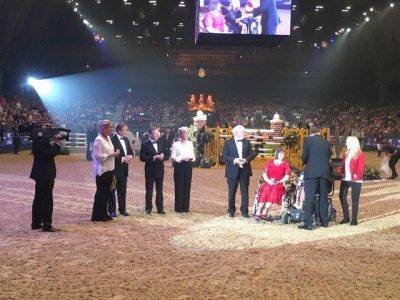 Don’t miss your chance to enter the draw for tickets to the Paris 2024 Olympic Games! Register on the ticket portal between 1 December and

Equiratings released their latest podcast which is all about our EHOA 4* league and the winners Ros Canter and Kate James, owner of Pencos Crown

Read More »
November 12, 2022
We use cookies on our website to give you the most relevant experience by remembering your preferences and repeat visits. By clicking “Accept All”, you consent to the use of ALL the cookies. However, you may visit "Cookie Settings" to provide a controlled consent.
Cookie SettingsAccept All
Manage consent